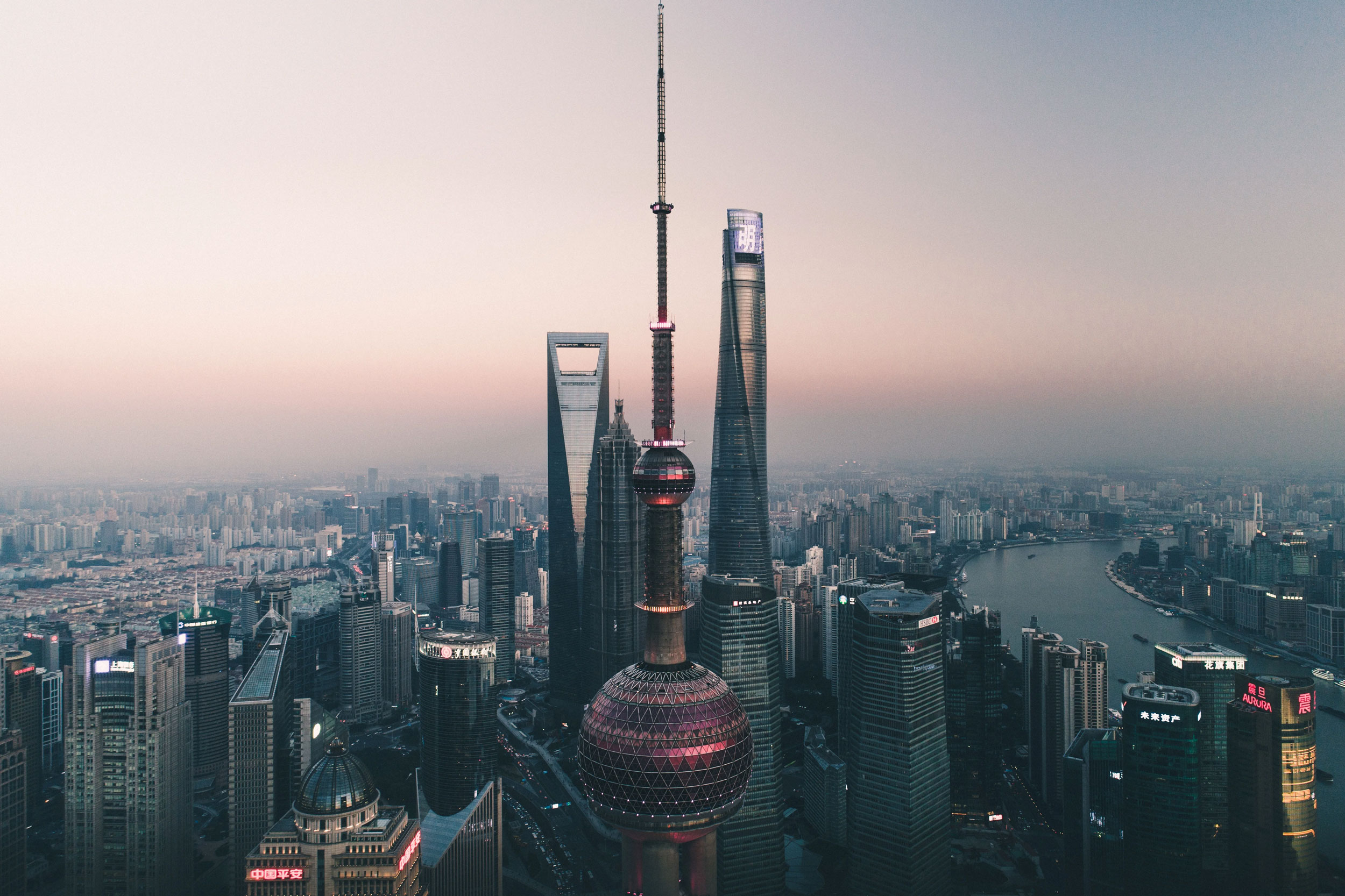 HOW TO DO DEALS WITH CHINA

China may soon overtake the United States as the king of M&A. The second-largest economy in the world completed outbound deals with a value of $149.2 billion last year, according to tech firm Dealogic. The US ended 2017 ahead on $170.8 billion.

Despite the country’s protectionist history, signals show that China is increasingly open to inbound investment. The country is seeking to shake off its reliance on infrastructure and exports. And a new liberalisation programme will support any foreign investment that boosts domestic demand.

The opportunities for investment are huge, then. But so too are the worries around how Western corporates and private equity firms deal with China.

Western businesses have several concerns: approval processes, confusing timetables, the risk of last-minute withdrawal, and simple cultural and language barriers. These issues can sometimes blind companies to the potential rewards.

WHAT ARE THE OPPORTUNITIES?

Last year we saw Beijing crackdown on risky financing by ambitious conglomerates. This resulted in Chinese M&A falling for the first time in a decade. Despite this the country is still flexing its M&A muscle.

The Chinese government has in the past looked to restrict “irrational” mega-deals involving resorts and football clubs. But new draft guidelines aim to streamline the process for Chinese companies investing overseas. Indeed, activity that aligns with the country’s economic goals is being encouraged.

Inbound investment in China is also expected to rise. The Chinese government has simplified the approval process and opened up previously off-limit sectors.

Sectors representing real opportunity include retail and consumer services. There is also expected to be a surge in technology, media and telecommunication investment to support the increase in online commerce.

High-tech manufacturing is high on the list as the Chinese government pursues a transformation towards quality goods. Healthcare is another area of focus.

WHAT ARE THE CHALLENGES?

The big fear when entering into negotiations with Chinese companies is that the deal will collapse. A total of 68 failed deals were recorded in 2017, according to Dealogic. The most notable was from Chinese Anbang Insurance, which walked away from a $14 billion bid for Starwood Hotels.

China’s trade buyers can pay high prices but can be seen as coming with high risk. However, Chinese acquirers are increasingly willing to pay large break-up penalties if deals fall apart.

For both those selling to Chinese companies and those investing directly, a lack of understanding around business culture can be a concern. It is simply not possible to impose a Western-style process on Chinese parties.

Decision-making takes a lot longer, particularly the due diligence phase. The focus of the deal is likely to be on “fit” not “financials” and sell-side advisers must act based on the available information.

Many advisers now run processes to assist the different timelines and needs of their potential buyers.

HOW TO MAKE IT WORK?

The good news is that Chinese corporates have become far more experienced and agile in the M&A process, and Beijing is largely supportive. Corporate finance advisers and VDR providers are also looking to maximise the likelihood of success.

To find success in the Chinese M&A market it is vital to speak their language – metaphorically, but literally too. VDRs like Sterling Data Rooms have platforms that are translated into both Cantonese and Mandarin, with native speaker support teams on hand around the clock.

At Sterling we help facilitate Chinese deals in simple, but effective ways. We have Cantonese and Mandarin speakers in our 24/7 support team, and our platform is available in both simplified and traditional Chinese characters. Our client AstraZeneca are finding this particularly useful at the moment, as there is an increase in Chinese pharma activity and us providing support and even translations on both sides has made this process significantly easier.

Companies should not be discouraged from entering into negotiations with Chinese businesses based on perceptions. The reality is that as long as you tailor the process, the rewards can be huge.

Previous Story
← SECURITY PLUS SPEED: HOW VDRS CAN KEEP DEALS ALIVE
Next Story
THE STERLING STORY →

These Stories on Sterling

WHAT IS A FRAMEWORK AGREEMENT?

WHERE DO YOU STORE YOUR DATA?